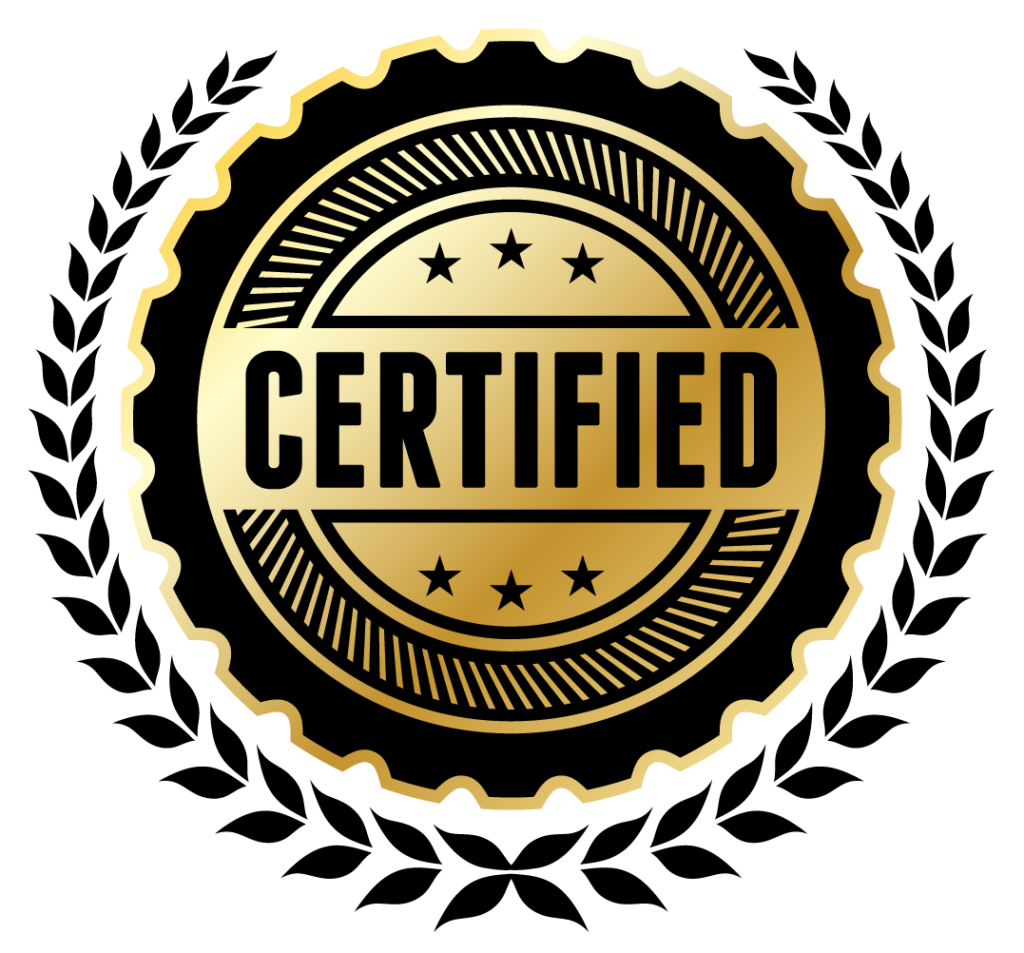 There can never be World Peace without Inner Peace first 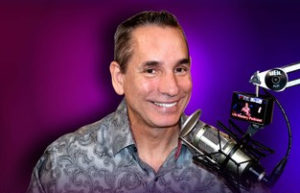 Born in 1962, husband and father, has been on the path of self-discovery his entire life. He is a speaker, business consultant, and personal coach, specializing in how to get the most out of your life.

I know…there is a lot of unhappiness in the world. Let me rephrase that…There are a lot of people thinking unhappy thoughts in the world (HUGE distinction by the way). Unfortunately most people(probably 99%) don’t realize how much they manufacture and/or contribute to their own unhappiness by habitually dwelling on hurtful thoughts, that then create an emotional/physiological pain in their bodies, which then feeds their hurtful thoughts even further… which then increases their emotional/physiological pain… It is habitual and extremely damaging.

This habitual thinking goes UNRECOGNIZED by their hosts (us) because we identify the thinker as us (as who we are) so as a result, we don’t question the thoughts we have. We just let IT (our minds) screw with us, every moment of every day, until we can’t take it anymore. Then violence, anger, separation or depression sets in. We may become right-fighters! The ego: I will make you wrong so I can be right. Or, I can’t be happy for YOUR accomplishments because I live in a world of lack. And it’s cumulative. As we get older most get more and more unhappy, rigid, extreme and/or depressed. Ulcers, tension in our bodies, inconsistent sleep patterns, impatience for ourselves and others, the list goes on and on! Need I even mention the explosion of anti-depressant drugs being prescribed! We have become a world of head-cases. BUT we do it to ourselves! Yet we blame everyone else and outside conditions! If you don’t believe me, at least keep an open mind as you read further.

Viktor Frankl’s “Man’s search for meaning” was a biography on how he not only survived Auschwitz and 3 other Nazi camps, but thrived in a sense. He realized that freedom is 100% internal and had nothing to do with his external conditions! Sure, his Liberty was taken from him…that is external and much less important in the scheme of things. Dr. Frankl was able to exercise HIS internal freedom, a freedom they were never able to take from him; even after losing his entire family to the Nazi’s… His freedom had grown so much that it far exceeded even the freedom of his captors! It’s a shame most people don’t realize that freedom is all internal! A self-realized person in jail will have much more freedom than the average person living in Dix Hills!

We hold ourselves captive by our habitual thinking! We dwell on the most ridiculous thoughts. We build them up to insane levels of importance and worry in our minds. This continuous negative thinking skews our thinking and interpretation of everything we come in contact with, but we believe, and will fight to the death, that our opinion is the correct one! This habitual thinking causes pain in our bodies, minds and sole, which damages us, the people around us, and locks us out of the ONLY moment ever promised to us… the one at this exact moment! Every moment with our minds spent in the past, future or “means to an end” thinking, is a moment not lived fully. Yes, there are times visiting the past or future is important and even pleasurable, however 99% of humans allow their minds to control them instead of realizing the mind is a tool to be used. That means believing you are separate from your mind and exercising the ability to turn the mind on & off at your will and to direct it in the direction you want it to go!

When we disassociate the thinker from who we truly are, we are able to watch the thoughts we have without judging them. When we become the watcher of the thoughts, we can decide where to go next instead of going along uncontrollably! We have finally split our EGOs off from who we truly are. As a result, winning/losing, right/wrong, good/bad, “you OR me” instead of “you & me”, take on a whole new meaning. When we believe we are our thoughts/our minds, then we will be doomed to be led by them until we finally awake! People who realize this…”have awakened”. Suffering has seized to exist for them and a whole new world now exists.

World Peace…begins and ends with inner peace: We each need to start with ourselves 1st! Trying to change the world without 1st changing ourselves is futile! If each person started doing work as I described above… and truly realized that we as human beings are all inter-connected, then the healing would begin and world-peace would automatically happen without even having to try!

My mission-in-life is to help people to take back control of their lives! Just like Dorothy learned in The Wizard of Oz, the power to change our lives has always been within us. With the right guidance and motivation, we can move mountains! This is why I developed this free self-coaching course, “Create your ideal life in 7 days.” It’s a proven systematic approach utilizing my trademarked coaching system; “Accelerated Personal Development“™ (APD).

See How This 7-Day Blueprint Is Helping People Improve Their Relationships, Career and Happiness by Correcting Their Negative Thought Patterns and Habits.

Transform your life in as little as 7 days

Inner-peace, wealth, happiness, high-performance and deep meaningful relationships are what awaits you. What use to take people years, can take just months/weeks. 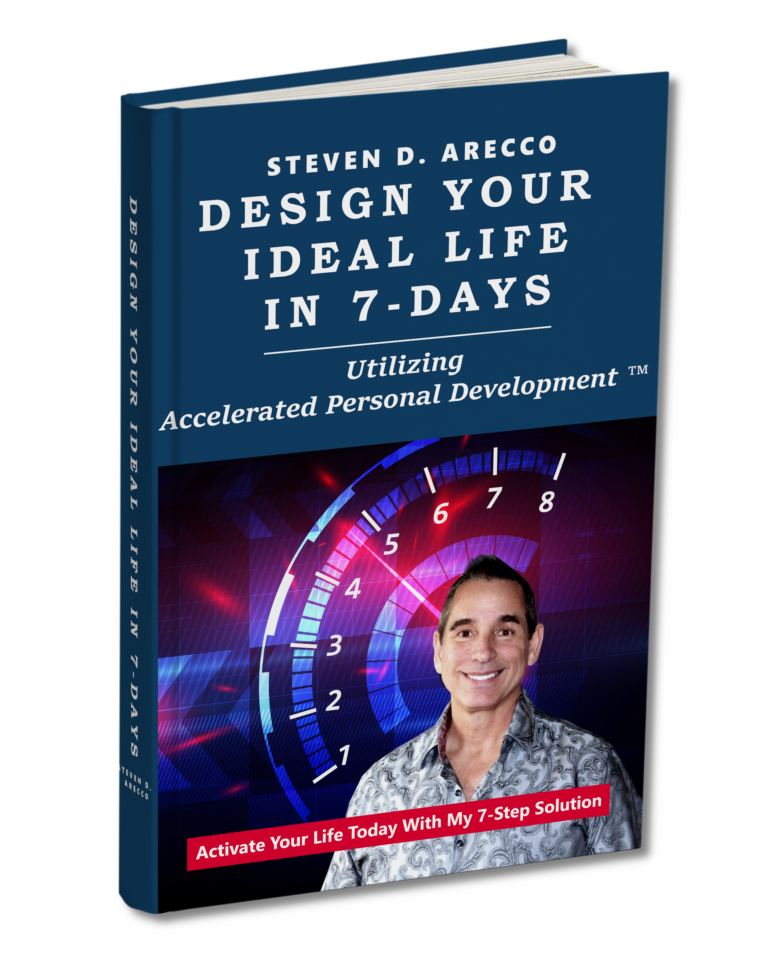 Your Dreams and Goals. Defining your true targets.

Create a Success-Based Morning Routine, extending it into your entire day.

You must bring a mindfulness life style and/or meditation into your daily life.

Being In The Moment.

You must be part of a Mastermind Peer Group.

Your Dreams and Goals. Defining your true targets.

Being In The Moment.

Create a Success-Based Morning Routine, extending it into your entire day.

You must be part of a Mastermind Peer Group.

You must bring a mindfulness life style and/or meditation into your daily life.

Transform your life in as little as 7 days

Get notified about cool stuff